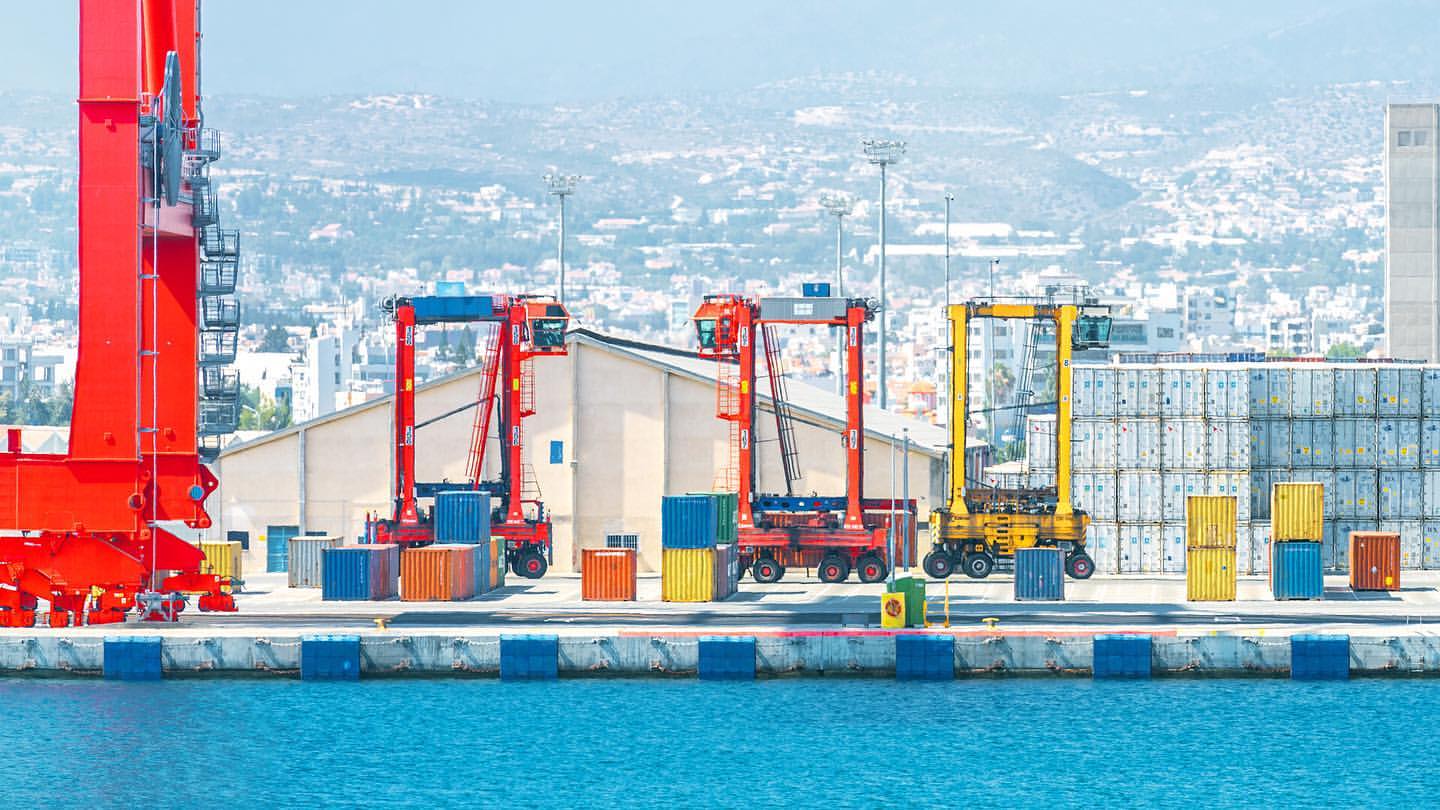 Race for absorption of new port charges by the state

The Ministries of Finance, Transport and the Legal Service are racing to find a commonly accepted formula, which will aim to reduce the amount of charges decided by the management companies in the port of Limassol.

The deadline set by the investors in the state expires at the end of February and if no solution is found by the 28th of the month, they will finally proceed on March 1 to impose increases in the charges, which are expected to be of the order of 16%.

The report of the State Aid Supervisor is expected to be decisive for the developments, as it will be determined whether the intention of the state to deduct part of its revenues from the profits of the companies, as stipulated in the contract between them, contradicts the directive of the General Directorate. EU State Aid Competition.

According to information gathered by StockWatch from sources of the Legal Service, as well as from officials who are aware of the developments, it seems that through the relevant legislation and the port management agreement, between the Ministry of Transport and the affected companies, there is a “window »To deduct the state part of its revenues from the works in the port.

The agreement stipulates, inter alia, that the state may adjust the port charges on the basis of the percentage of revenue it receives, without favoring managers or other stakeholders, and argue with the European Commission that the proceeds will be diverted to benefit of the national economy.

It is noted that under the concessions for the management of the port of Limassol, the state absorbs 63% of the revenues of the container company (Eurogate) and 52% of the company that deals with general cargo (DP World).

To date, € 201.6 million has flowed into the state coffers from the income of investors in the port of Limassol.

In 2019, before the global health crisis erupted, the state had revenue from management companies of € 55 million in addition to the cost of tens of millions of euros spent by investors to upgrade and replace machinery at the port.

Under the Port Authority regime, the average revenue was close to € 20 million per year.

“We hope that if the EU is convinced that the effort of the Cypriot authorities is not considered as selective state aid, a window may open,” Stavros Michael, Director General of the Ministry of Transport, told StockWatch.

“It is a difficult task as it has many legal and other aspects that need to be thoroughly studied and elaborated,” said Mr. Michael, noting that as a state “we must ensure that any decision is legally and procedurally correct.”

According to the Ministry of Transport DG, technocrats who examined the evidence submitted to the relevant ministry by the management companies to support their decision to increase the charges, seem to have a basis.

These are data, he added, which are based on the industrial production index, which takes into account, among other things, the inflation trend.

Due to the negative effects of the prolonged pandemic crisis, this indicator has increased due to production costs.

As Mr. Michael explained, one of the factors influencing the formation of the industrial production index is the fluctuations in international crude oil prices.

“Regardless of all this, I believe that even if the golden section is not found for the state to absorb the increases, under the circumstances we are all experiencing, it will be to the benefit of the companies themselves to reconsider their initial decision and reduce the “percentage of the charges they claim”, observed the DG of the Ministry of Transport.

Representatives of the companies operating the Limassol port told StockWatch that their decision to increase the charges is in line with all the provisions of the concession agreement.

They argued that the increases were justified on the basis of a relevant formula deriving from the contracts concluded with the Cypriot government.

The companies submitted a relevant note to the parliamentary finance committee, in which they record the size of the decrease in their turnover, due to the negative effects of the pandemic crisis.

Following strong reactions from the trade union organizations, which provoked the intervention of the Ministry of Transport, the companies agreed to suspend their decision until the end of February, in order to give the competent ministries time to handle the whole issue.

Marios Tsiakkis, Secretary General of the CCCI, believes that the Cypriot merchants and consequently the economy should not shoulder a 16% increase in charges.

so that the state relinquishes its share of the increased revenue. We understand the effects that caused a reduction in the turnover of the companies, however the increases they ask for we consider that under the current conditions are excessive and will cause further inflation “, Mr. Tsiakkis remarked.