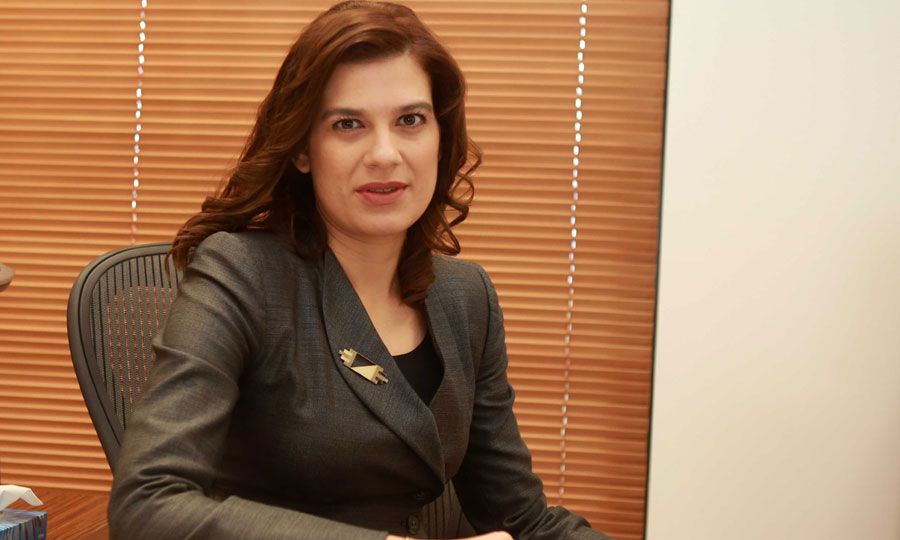 The Minister pointed out that these data which must be examined are quite complex, adding that there are various issues regarding government subsidy of passengers.

Shipping Deputy Minister Natasa Pilides has said that Ministry staff is working feverishly on the proposal to be presented to the European Commission regarding a ferry connection between Cyprus and Greece which is expected to be operational by the upcoming summer season.

Speaking to the press in Limassol, Natasa Pilides said that the Ministry is working very intensively on this matter noting that employees at the Ministry are exclusively dealing with this issue by preparing the data to be submitted to the European Commission.

She pointed out that these data which must be examined are quite complex, adding that there are various issues regarding government subsidy of passengers.

Pilides said that the Ministry has to be very careful to ensure that the commercial activities are not subsidized while at the same time several issues are being consulted with the Greek Ministry of Shipping.