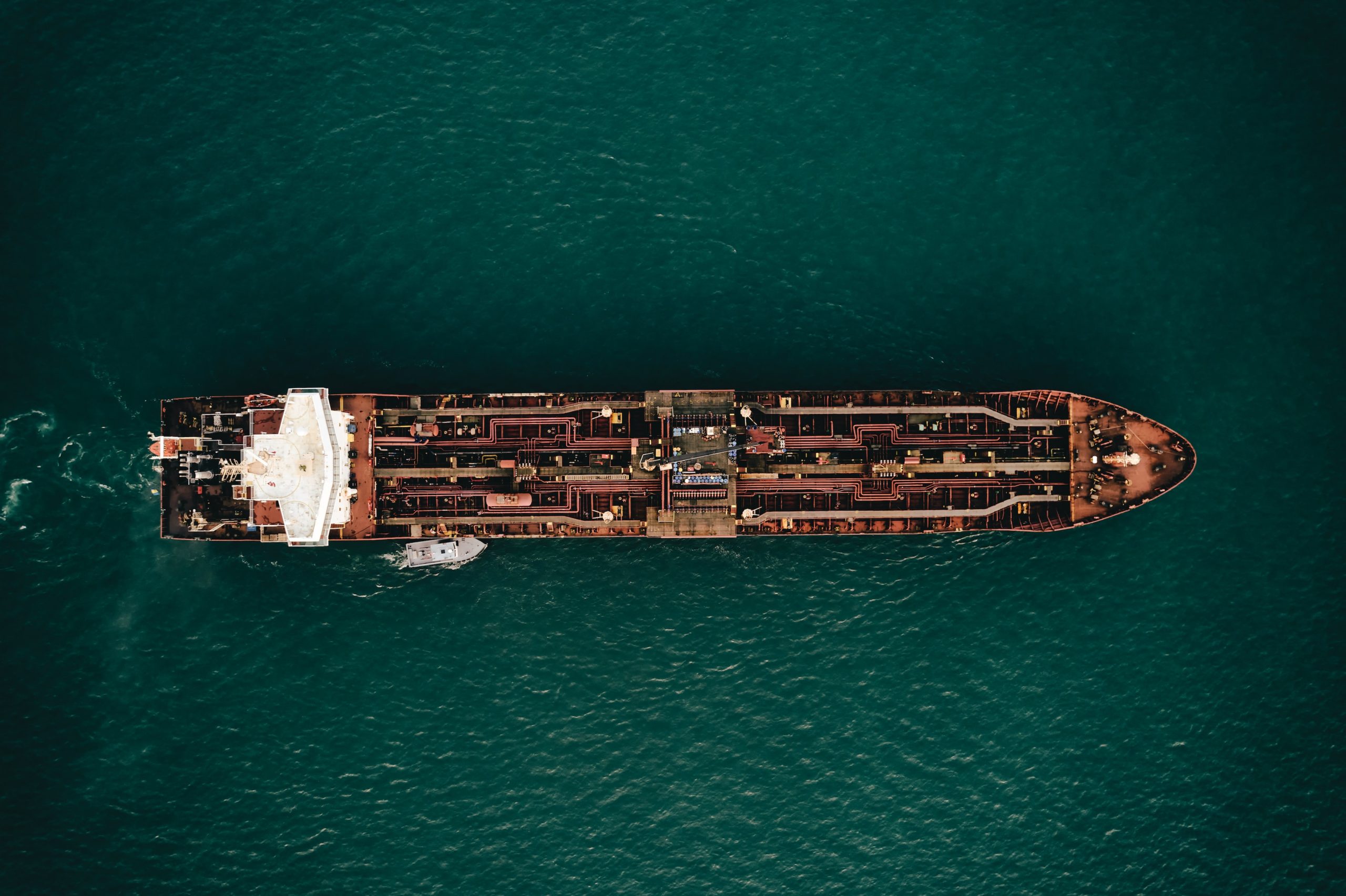 The introduction of a one-stop shop framework for ship-owning companies and their shareholders to deal with, in addition to the issues of maritime law, with all problems currently handled by the registrar of companies was overwhelmingly adopted by Parliament on Thursday.

In addition, it establishes the institution of the Registrar of LLSCs as the competent authority for these concerns, and it will control things connected to LLSCs from their establishment until their liquidation.

The ultimate goal is to establish a one-stop-shop structure for ship-owning corporations and their shareholders inside the deputy ministry of shipping so that this state ministry may handle all issues that presently fall under the purview of the Registrar of Companies in addition to maritime law.

One of the steps taken to implement the long-term national policy for Cyprus shipping, “SEA Change 2030,” is the introduction of this new legislation. In particular, it puts into practice Action 14 of the aforementioned plan, which was approved by the Council of Ministers in October 2021.

The “SEA Change 2030” long-term strategic vision for Cypriot shipping is the result of a cooperative approach that included input from internal, local, and worldwide stakeholders. Under the three primary headings of Sustainable, Extrovert, and Adaptable, it contains 35 specific activities to create sustainable progress for shipping. Its objectives include enhancing the Cyprus flag’s competitiveness in international shipping and streamlining the processes and operating policies for Cypriot shipping firms that possess Cypriot ships.

The “Shipping Business Limited (SLLC),” a new type of limited liability company with the express purpose of owning and managing Cypriot ships, is created by the SLLC Law.

The process from creating and registering SLLCSs to liquidating them is governed by the new law. Additionally, it designates the SLLC’s Registrar, the Department of the SDM, as the relevant authority. The SDM will be in charge of overseeing the Department, and the General Director of the SDM, who is also the Registrar of Cypriot Ships by law, will serve as the SLLC’s Registrar as needed.

The eventual goal of this new legal framework is to establish a one-stop structure for ship-owning corporations and their shareholders within the SDM so that the SDM can deal with all issues that now fall under the purview of the Registrar of Companies in addition to maritime law.
The primary clauses of the Companies Law, Cap. 113, served as inspiration for the SLLC Law’s structure. However, it contains streamlined rules designed to streamline different processes and elements, making the creation of an SLLC more flexible and alluring to interested parties. The new SLLC Law enables shipping firms with Cypriot ships that are already listed in the Registry of the Registrar of Companies to ask for their ships to be registered in the registry.