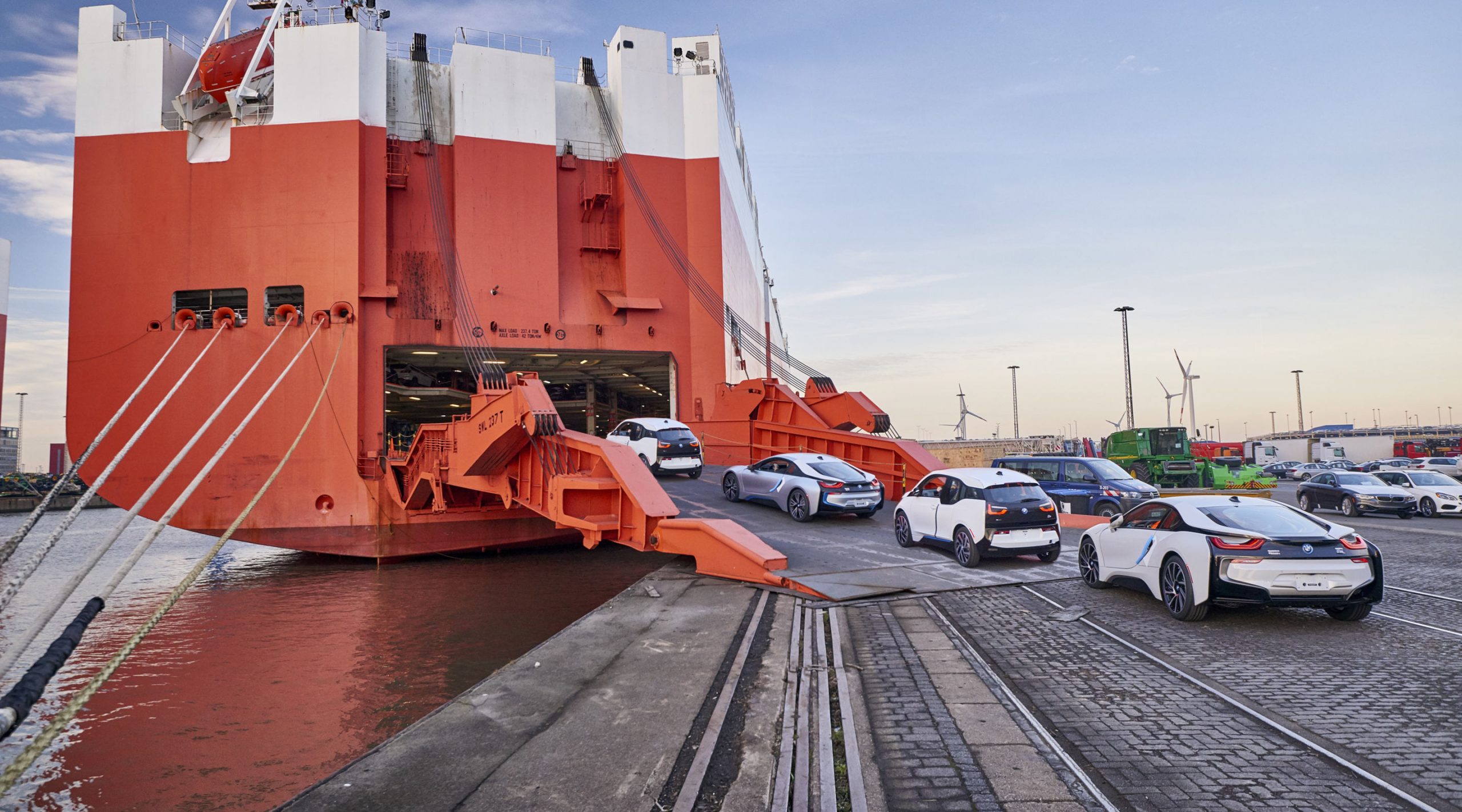 Hundreds of cars from the UK have been stranded at Limassol port since the weekend as the customs and tax departments issued a directive on Tuesday forcing buyers to pay a deposit to release their car from customs.

The issue caused mass confusion among those who had already bought the cars, as many were caught off-guard by the directive, and some did not have the money for the deposit, calculated at 25 per cent of the cost of the vehicle.

According to reports, 914 cars have been stranded at the port since the weekend as the directive was implemented without warning.

The tax and customs departments issued a statement saying the fee was imposed after information some individuals were buying cars and selling them in Cyprus as part of a tax fraud scheme.

Speaking to Sigma TV, Nicosia head of the Pancyprian Association for the Import of Cars Pambos Kolokotronis said warnings had been issued on the matter by the tax department since January.

“The department warned buyers they could fall prey to people importing cars without the proper tax paid,” he said.

In their statement on Tuesday, the department said the cars were being imported and resold by individuals not registered with the tax department.

In March, the tax office said that luxury cars were being advertised at lower prices on social media by UK companies to lure private buyers from Cyprus. However, the sellers may be involved in a tax scam.

Cyprus, in cooperation with UK authorities, is investigating cases of traders selling cars to Cyprus who may have avoided paying the VAT in both the UK and Cyprus.

The suspect fraudsters are said to be pulling off the tax dodge through double invoicing.

It is believed that mainly UK dealers issue one invoice to the buyer who uses it to clear the car from customs and register it in Cyprus and a second showing that the car has been sold to a VAT registered company in Cyprus which they present to UK authorities.

In the first case, it is assumed that the VAT was paid in the UK, while in the second case the company supposedly registered in Cyprus will pay the VAT.

The tax office urged the public to be careful with such transactions and to ensure that VAT payment is correctly stated in the sales documents either in the UK or in Cyprus.

One buyer, who contacted the Cyprus Mail, said decision is “ridiculous” as it was made without notifying the buyers, who have had their cars stranded at the Limassol port.

“Surely, it [the directive] should be phased in rather than changed overnight,” the buyer said.

The outraged buyer added his vehicles were in transit when the directive was suddenly sprung on them.

Commenting on communication with customs, the buyer said most of the officers were unaware of the changes and had no information on the fate of the stranded vehicles.

“It is very bizarre,” the buyer said.

In their statement, customs said the buyer can pay the fee or have the car sent to a customs storage facility until the investigation for each vehicle is complete.