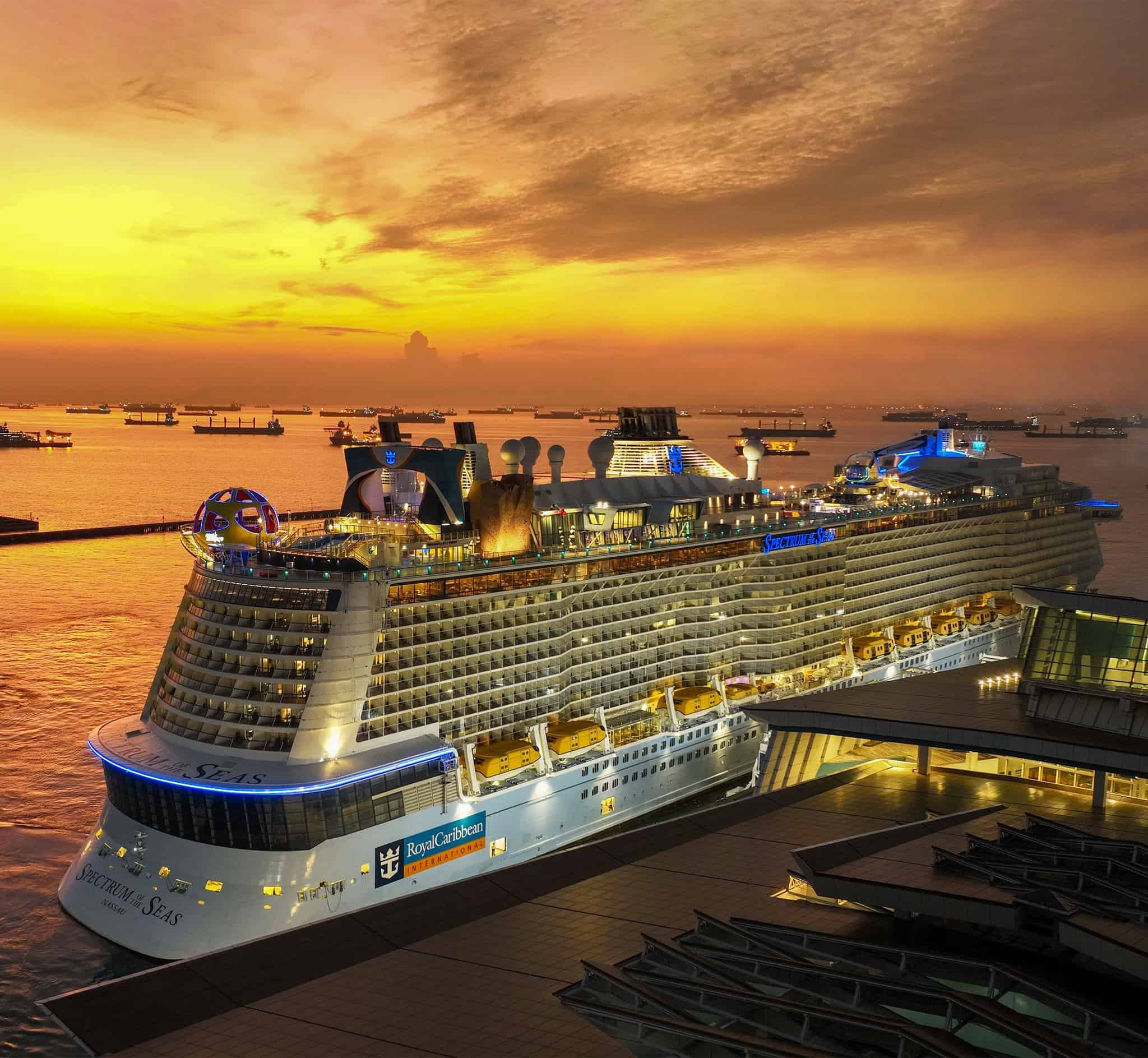 The Spectrum of the Seas, a luxurious cruise ship, has officially been transferred to the flag of Cyprus. This move is seen as a major boost for the country’s tourism industry, as the ship is expected to attract a large number of visitors to the island nation.

The Spectrum of the Seas, which is operated by Royal Caribbean International, is one of the largest and most advanced cruise ships in the world. It features a wide range of amenities, including multiple dining options, a state-of-the-art fitness center, and a variety of entertainment options.

The decision to transfer the ship to the Cyprus flag was made after a thorough evaluation of the country’s maritime laws and regulations. The Cypriot government has been working to attract more cruise ships to the country in recent years, and the Spectrum of the Seas is seen as a major step forward in that effort.

In addition to the economic benefits of the ship’s presence, the Spectrum of the Seas is also expected to have a positive impact on the country’s environment. The ship is equipped with advanced environmental technologies, including a state-of-the-art waste management system and energy-efficient engines.