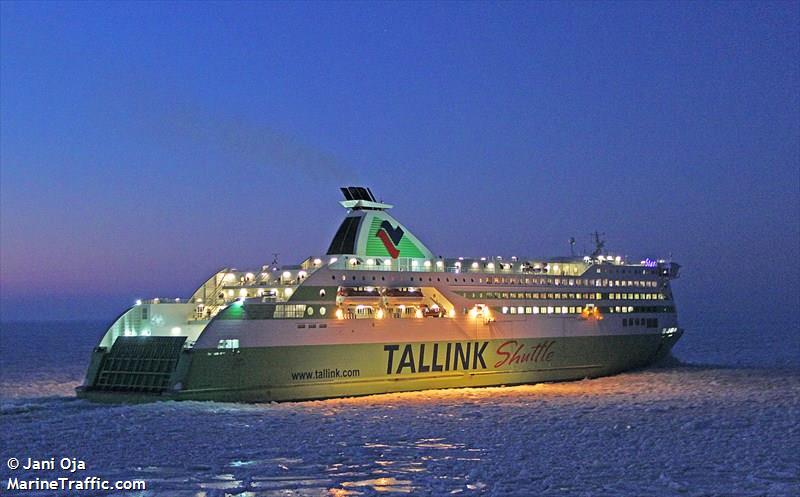 Cyprus will make a fresh attempt at creating a ferry connection with Greece in 2022, following the failure to attract investors to operate a passenger route.

Media outlet Capital.gr said the Deputy Ministry of Shipping would make a new call for tenders to establish a seasonal ferry link.

The call is expected sometime at the end of October.

Reportedly, maritime companies told officials they would be interested in a seasonal ferry connection instead of a regular one, the main provision deterring operators from submitting tenders the first time around.

To revive the ferry connection abandoned 21 years ago between Greece and Cyprus, the shipping ministry launched a failed tender for a three-year contract with annual state aid of €5 mln.

The European Commission has already approved the second tender for a seasonal connection.

According to Greek media, the connection will run between April or May to September or October.

Thus, the contractor carrying out the trip will use the ship on other routes during the winter season.

Under the new tender, the contractor will not be obligated to carry cargo on the same vessel.

If the contractor chooses to carry commercial cargo on the same route, they will lose out on the part of the subsidy.

The state subsidy only concerns passengers, under European rules, and is essentially a subsidy of the carrier’s travel expenses.

In other words, there will be an expense recording mechanism, and each trip will be subsidised accordingly.

The contractor will be compensated for any rise in fuel costs, up to 10% of the overall subsidy.

Authorities will be looking to change the call port in Greece, moving from Keratsini to Attica’s main port in Piraeus.

State aid is expected to remain at €5 mln annually, while additional changes may be made to the tender that is not subject to approval by Brussels.

Next January, authorities in Cyprus will be looking to select the winning bidder, aiming to see the ferry link launched sometime in May 2022.

According to Capital.gr, the tender will also allow for the expansion of the ferry link to a third neighbouring country, such as Egypt or Israel.

After two decades of being cut off from the rest of Europe, travellers from Cyprus are still hoping they will be able to hop on a ferry next summer and disembark in Piraeus, Greece, to continue their journey.

Nicosia earned approval to subsidise the link with state funds after complex talks with the EU.