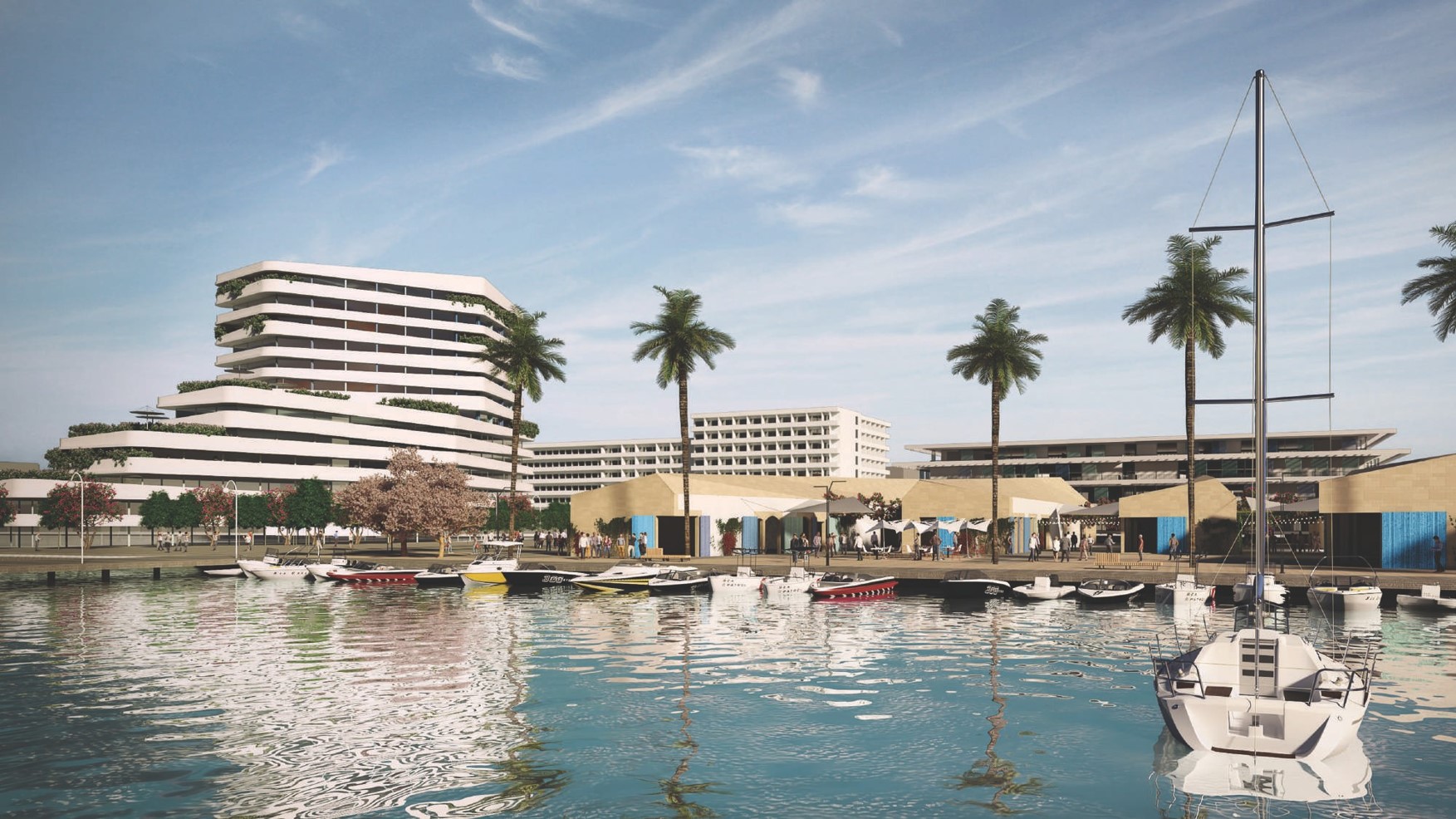 ****SHOHAM has no connection to KITION OCEAN HOLDINGS****

THIS BLOGPOST IS FOR INFORMATIVE PURPOSES.

The long-awaited €1.2 bln redevelopment of Larnaca port and its marina got the final green light from the government on Friday with construction scheduled for January 2022.

Transport Minister Yiannis Karousos, in a written statement, said the cabinet approved the contract to be signed with the chosen consortium for one of the most important development projects for the coastal town.

Karousos stated the cabinet “expressed its satisfaction with the Project and has authorized me to proceed with the signing of the Concession Agreement. Therefore, in the coming days, we will invite the successful bidder for the signing ceremony”.

He said the signing will take place as soon as possible with work on the project starting in January 2022, following a 12-month transition period from when the agreement is signed.

This will give time for the investors to take over the project – which will take 10 to 15 years to complete — in its entirety.

Karousos said he was is “pleased to be in a position to proceed immediately with the signing of the contract at this difficult time with the pandemic crippling sectors of the economy”.

Tender negotiations between the two sides have been ongoing since late 2018 when the consortium’s bid was the only one left on the table after the other bidders pulled out.

The contract involves the restructuring of the marina for at least 650 berths, the port and surrounding land development over an area of 220,000 sqm spanning to a total of 510,000 sqm.

Plans include the development of the marina with the latest technological infrastructure, turning Larnaca port it into one capable of serving large vessels with the expansion of piers, docks and the construction of a modern passenger terminal.

As part of the marina development, there will be a yacht club with a retail park, plus hotels, a private island and residential properties.

Port works will also include the expansion and management of Larnaca port, improving current infrastructure such as the interior road network, storage space as well as creating a new terminal for cruise ships and utilising the port for cargo management.

The area between the marina and the port will see infrastructure works carried out, including a road network, green areas, parks, open spaces for events, as well as an education and medical centre.

The consortium is also planning residential and commercial development with innovative architecture, streets, and parks.

Under the proposed venture, it is estimated that the state will receive more than €19.6 bln during the lifetime of the project which includes the 125-year lease on the real estate.

The BOT project will see the government receiving fixed rent and a percentage of the revenue through a concession agreement with the port/marina operated on a 40-year lease and the real estate is acquired on a 125-year lease.

After 40 years, the port and marina can be handed back to the government who will then decide on their management.

The complete project will span over 10 years or more as it includes building two hotels (lifestyle/business), nine office buildings (mixed-use) of up to 15 floors each and six luxury apartment blocks up to 13 floors each.