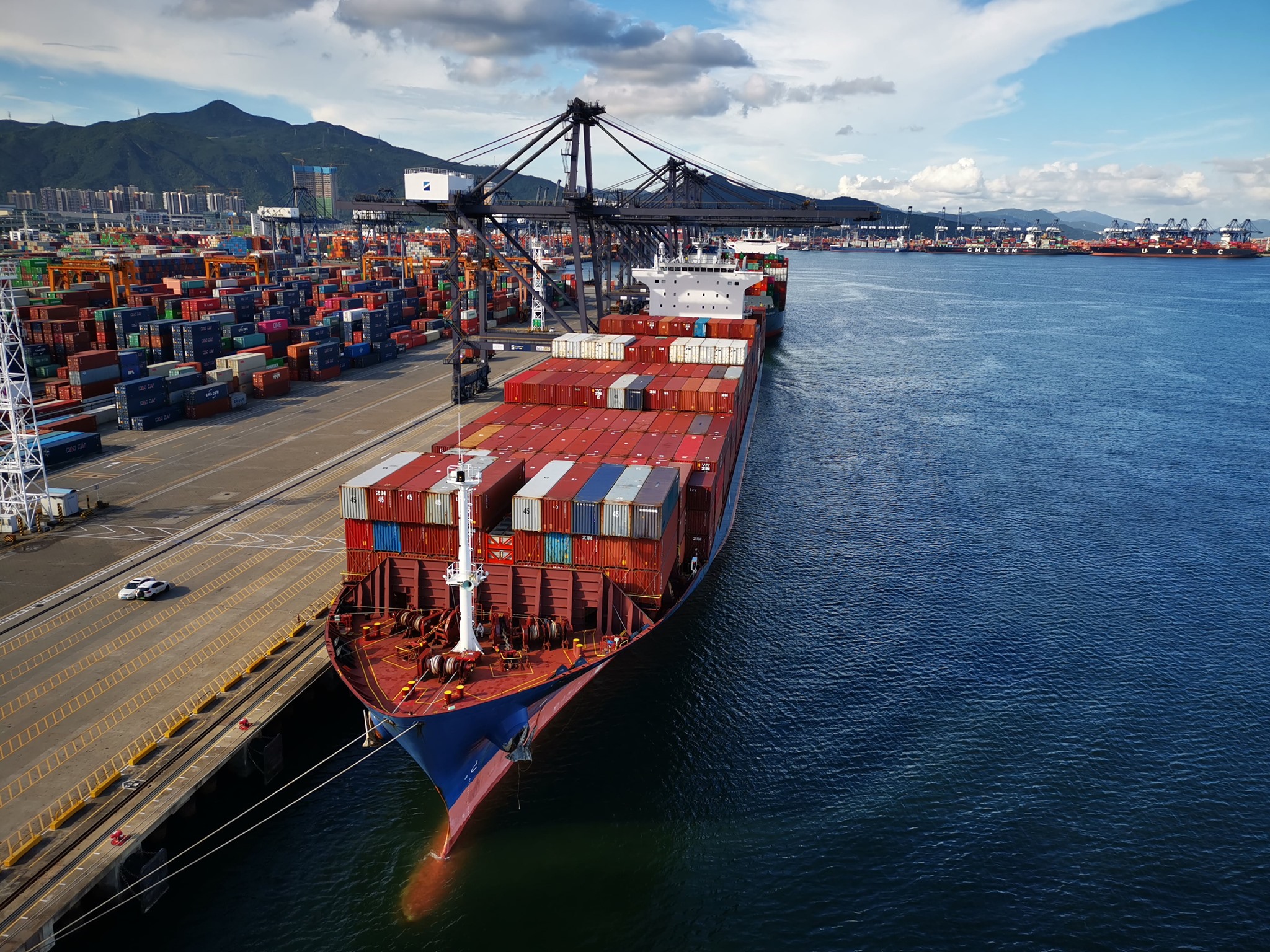 ZIM has developed and implemented an innovative AI-based screening software to detect and identify incidents of mis-declared hazardous cargo before loading to vessel.

Misdeclaration of hazardous cargo has been at the root of major marine incidents, causing loss of life and severe damages. Last year, several carriers announced the imposition of additional fees as a partial solution for this recurring problem. ZIMGuard™ has already proven its efficacy on numerous occasions since its introduction. The ZIMGuard™ system is already in use in major ports in China, the US and Israel, and is expected to be deployed in all ZIM lines by the end of 2020.

Eli Glickman, ZIM President & CEO: “Developing this innovative system exemplifies the creative and unique approach we cultivate in everything we do in ZIM – our secret ingredient. Since launching ZIMGuard, we were alerted to dozens of cases of mis-declared cargo. In view of ZIMGuard’s potential contribution to the safety of the global supply chain, ZIM is willing to commercially offer licensing this system to parties who may be interested in utilizing it.”

Eyal Ben-Amram, ZIM EVP CIO: “ZIM strives to be at the cutting edge of technology in every aspect of its operations. The introduction of advanced AI capabilities to the critical task of enhancing safety and security is a yet another example of these ongoing efforts.”

Captain Zadok Radecker, ZIM Global Hazardous & Special Cargos Manager, in charge of Cargo Security, said: “Coping with Misdeclarations of hazardous cargo, which can create a serious risk, is challenging. The new system has proven to be effective and on target. It enable us to identify, investigate and clarify any issue prior to loading, ensuring the safety of the crew and ship, and the safety of the supply chain in general.”